Today we are looking at shoes, springtime fare of the collaborative sort. The first partnership effort is one we love, Keds and Kate Spade have created a small line of sneakers.

There are four styles in the collection, the Pointer runs $85 (eep!) and the Champion is $75, these are not available until March. 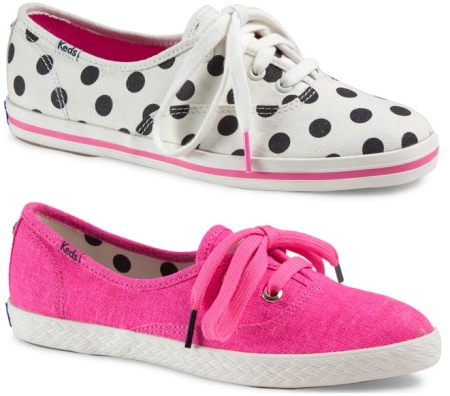 There are other cute Keds this spring, especially for those seeking something a little different. Below we see the Champion Paisley and Champion Sunset. 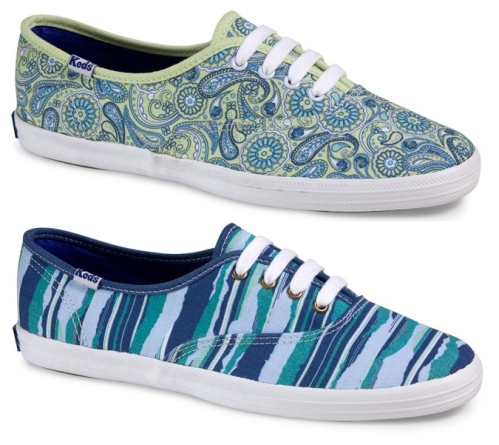 Also new (from top to bottom) for spring: the Capri, the Champion Jute Stripe and then the Double Dutch on the bottom. 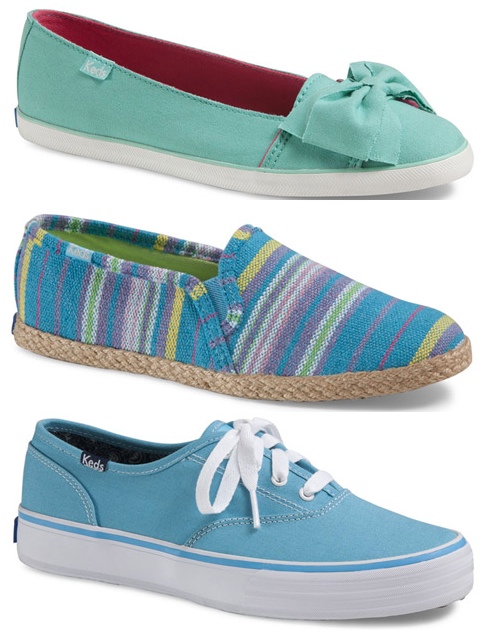 There are loads of other options, all of them look fun.

This is the second year Milly and Sperry have collaborated on a collection.

There are 17 styles in total.

These all appear to be available online now.

The company announced late last year the line was being shuttered, everything was closed on Tuesday.

Finally today, it is also time to say goodbye to this.

And hello to this.

Those are Monopoly game tokens. The Iron is going away, to be replaced with the Cat.  Hasbro asked fans to vote on Facebook, deciding which token would be “retired”.

And which would be added, voters chose the cat from the options shown below. Yours truly was fond of the robot, while The Consort favored the guitar. 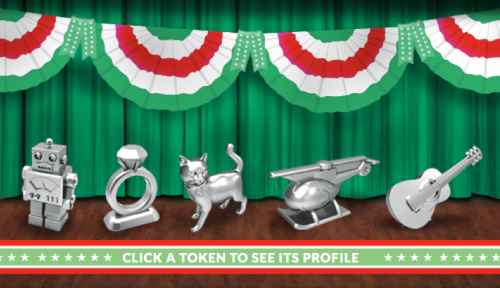 We’ll see you next time, and hope Nemo’s bark is much worse than his bit!