Welcome to a Friday, once again we bring you a post that is primarily photos, hoping they provide a bright spot in your day.

We begin with some fun from across the pond, a look at the first official appearance for Prince William and Kate Middleton.

The duo were in Wales yesterday to christen a lifeboat. 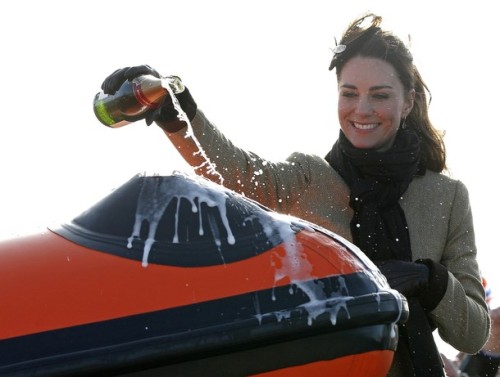 Miss Middleton wore a Katherine Hooker coat she has had for some time; below, Hello! Magazine shows her wearing it in 2006. 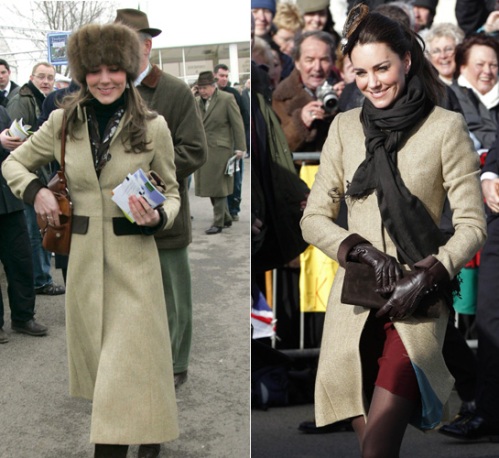 The herringbone coat has since been shortened, a smart way to update the look.  She accessorized with a fascinator by Vivien Sheriff Millinery and suede boots from Russell & Bromley.

And while some UK publications are somewhat critical of the “recycled coat”, we applaud her Miss Middleton’s choices, particularly the decision to make her coat last longer, among other things, it sends a very good message.

The young couple has been busy, today marked their second official appearance together, they visited the University where they first met, St. Andrews in Scotland.

Here is a file photo of the two following graduation in 2005.

Prince William and the bride-to-be were on hand to help kick off the University’s 600th Anniversary celebration.

And they were also helping publicize an upcoming fundraising campaign for the University.  Miss Middleton looked lovely in a bright red suit, black boots and black gloves.

Sometimes still photos capture a moment better than video can.

If today’s crowds in Scotland are any indicator, Miss Middleton and her Prince are going to be a favorite with fans everywhere.

The couple wrapped up today’s official engagements in London, with a visit to the New Zealand High Commission.

They went to sign a condolence book for those impacted by this week’s awful earthquake, and were joined by William’s younger brother, Harry.

Next, word that luxury linen purveyor Frette has started a Baby line. 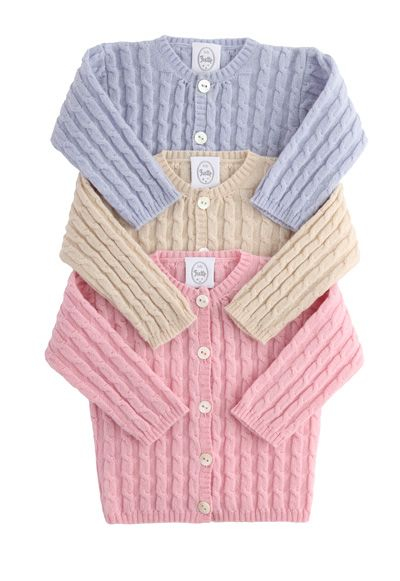 In addition to linens for the crib there are sweaters, jammies, robes and more. 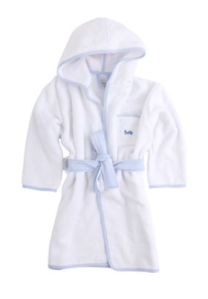 Not exactly what one might refer to as practical, but they do look ever-so-snuggly.

This next tidbit may come as quite a surprise, as we generally aren’t waxing rhapsodically about the House of Gucci.

The company’s showing at Milan Fashion Week on Wednesday caught our eye.

No, we are not contemplating a wardrobe shift to neon bodysuits and slit-up-to-there overskirts, we simply found the colors and styles striking. 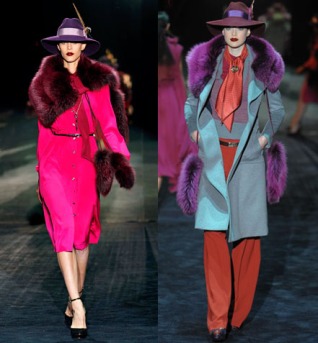 It also seems that Gucci thinks the dark, sharply defined “statement mouth” is making a comeback.

A few spots of Friday Fun, the first from our friend Sarah at The Village Palm, she posted this on The Palm’s Facebook page today:

Via The Village Palm

Lilly Pulitzer is offering another bicycle, this one in the Stuffed Shells pattern, it looks cute as can be.

Our final note relates to Sunday evening’s Academy Awards telecast. Have you ever wondered exactly what the envelopes were like? 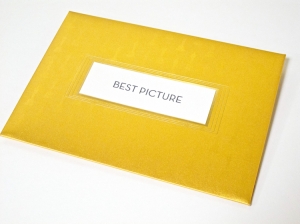 We have long been curious about what they “really looked like”.  Apparently they have been redesigned for a more updated look.

Perhaps we shall try and Tweet while watching, we have sat in admiration of the wit and wisdom displayed on Twitter by many of our more fashionable friends as they watch red carpet events.

With that, we send wishes that all enjoy a weekend filled with happiness and sunshine.

Hello-Hello, we hope you are enjoying a simply splendid springtime day!

It’s time for Friday Fun here at the Prepatorium, and we are going to do most of this with minimum blather and maximum images.

It doesn’t get much more fun than this, the very latest from Lilly. 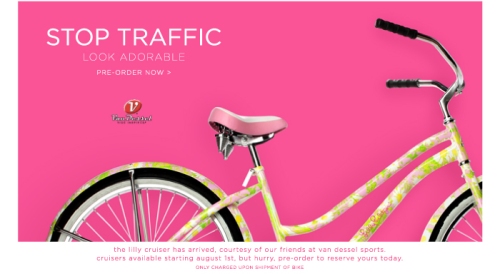 The Lilly Pulitzer Cruiser is available for pre-order only, the real deal arrives August 1. These beauties are being made by the folks at Van Dessel.

Frequent readers know we always love to look at the way other cultures view ‘preppy’. 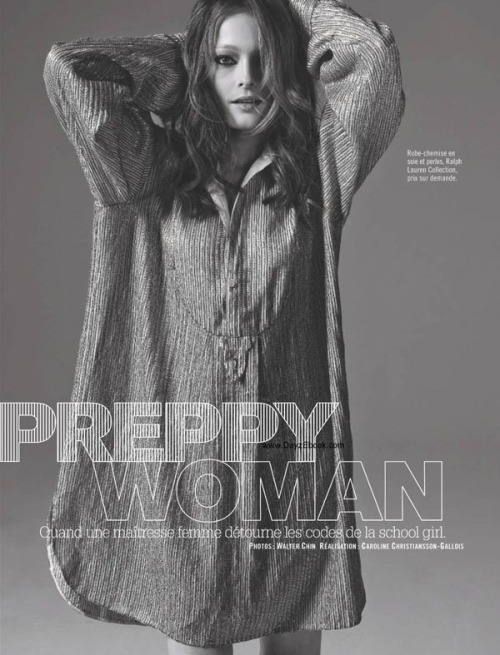 These images are from the May edition of French Glamour. 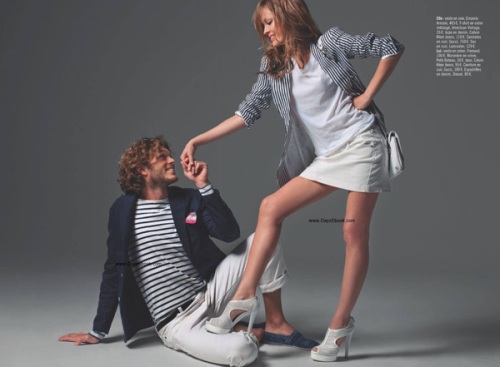 The blue and khaki are so vivid they make us dream of the beach.

For more images from the May issue, visit SunRainey or PopBee.

Next, because we still do not have enough perfume and cologne with celebrity names on them, more perfumes & cologne are being created under celebrities’ names; the latest coming from these two individuals. 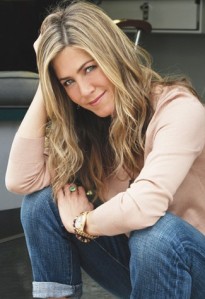 Lolavie by Jennifer Anniston will be sold exclusively at one of our favorite places, Harrod’s. 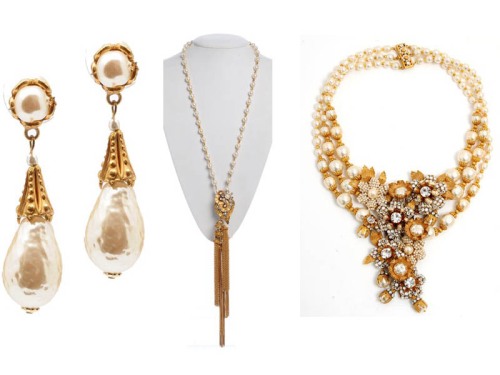 We are thinking a number of readers possess some treasured Haskell pieces passed on through the generations; we are fortunate to have a few in our jewelry box.  For a bit of background on the Haskell legacy, this piece from our friends at The Daily Basics is worth a read.

And the folks at Barbour have teamed up with handbag designer Anya Hindmarch.

Courtesy Images via The Telegraph

For more, this story in the Telegraph is an excellent read.

And in collaborations we have previously chatted about, don’t forget the Cynthia Vincent for Target footwear line launches Sunday, as well as the retailer’s first limited edition hat collection, with Eugenia Kim for Targét.  Below, three pieces from that collection. 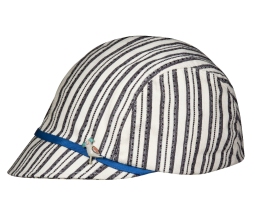 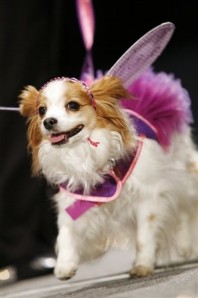 Below, Jake the Yorkshire Terrier models a leather bomber jacket. 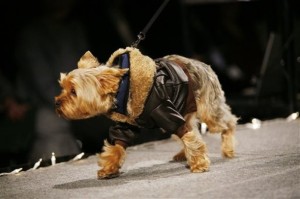 Jake also walked the runway in a military canine shirt and pants set.

With that we say Happy-Happy Weekend, may yours be bright and sunny and filled with fun!