Welcome to another new week here at the Prepatorium, bright, beautiful and sunny, simply splendiferous.

We begin today with news about a new endeavor for Brooks Brothers, a new type of focusing on a younger demographic, WWD has the story.

Brooks Brothers will open a new concept store in the Flatiron District of New York City later this fall to cater to college students and young professionals.

Customers needn’t worry about the retailer moving away from its core customer however, the quote below is from a senior officer at Brooks.

“This is not an effort to compete with all the young, trendy retailers out there. We are still very much taking our Brooks Brothers heritage and translating it for a younger consumer.”

This isn’t going to be the only store targeting a younger demographic, the company will open another just like it in Georgetown, on M Street. (The old Smith & Hawken/Pottery Barn space.)  More from David Lipke’s story:

Another image from the fall catalog.

Perhaps one of the best ways to visualize the distinction between “regular Brooks” and “campus Brooks” might be in considering what is available for video inside the stores: the Madison Avenue flagship shows CNBC, the new store will have WiFi and old video games.

The story also notes that Brooks is looking at a children’s only store on the UES, when the renovation of the Madison Avenue store is completed next month the second floor will be dedicated to the women’s and children’s merchandise.  As always, these are fun to watch, with any luck we’ll have an opportunity to visit one of the new shops at some point in the not too distant future.

We have news of yet another collaboration, the news also comes via WWD (Women’s Wear Daily), the trade publication took a look at the upcoming Jonathan Adler and Lacoste partnership in this story.  Mr. Adler’s needlepoint pillows have been featured frequently in this space, we are fond of his design aesthetic and heaven knows, we love our needlepoint.

A June GQ blog post offers insight in to why Mr. Adler was interested in working with Lacoste:

Jonathan Adler: I have been rocking LACOSTE since I was 10, so I’m a long time fan and an addicted user. When LACOSTE approached me about this collaboration I was excited and inspired. I am very lucky to have a career that allows me to express myself in a myriad of ways, but the downside is that I rarely get truly excited. When LACOSTE approached me, I felt like a child hearing the ice cream truck coming around.

A look at the Special Edition polo shirt from the collection, it will come in a number of colors and be packaged in a special needlepoint case.

The Special Edition polo will retail at $150 (it must be a very lovely case), a Limited Edition version will have actual needlepoint on the shirt, that will set collectors back $250. Those shirts will be available online and at Lacoste shops in November, Neiman Marcus and Nordstrom are also expected to offer them.
+++++++++++++++++++++++++++++++++++++++
With apologies to our Facebook friends for a slightly repetitive posting, we wanted to share photos of the Grace Kelly Barbie dolls. Below, the “To Catch a Thief” doll, one of three versions showcasing iconic looks.

The doll shown above was released in June, it sells for about $35. The most recently released doll isn’t in the same price range, it is more of an investment. (Cough-cough.) 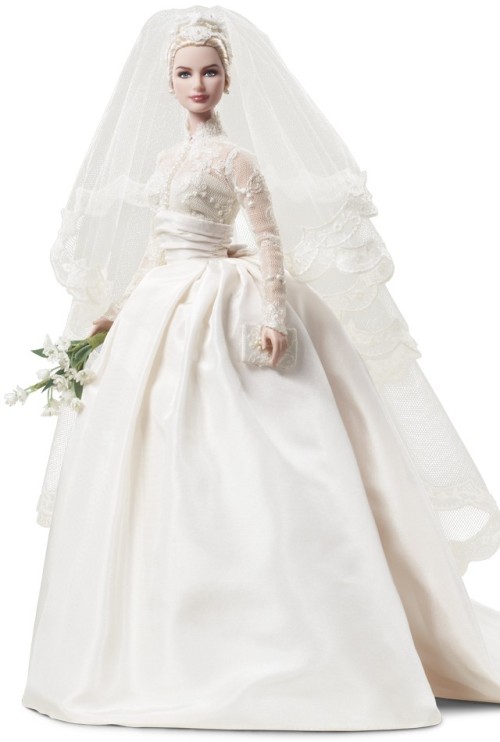 The Grace Kelly Bride Barbie is $175, it was released earlier this month. The level of detail looks very nice on this particular doll.

The third doll in the series is the Romance Doll, it will be released in October.

There are two ways of dressing this one, it will include a navy ensemble. 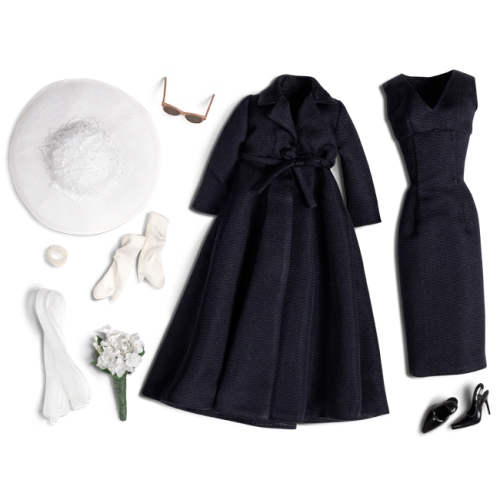 I wonder what the percentage is of adult women buying these as opposed to little girls eager to add them to their collection…?

Finally, we couldn’t let an Anti-Prep’s weekend activities pass without at least noting the events. In our own snarkish way of course, via comments made on Twitter. 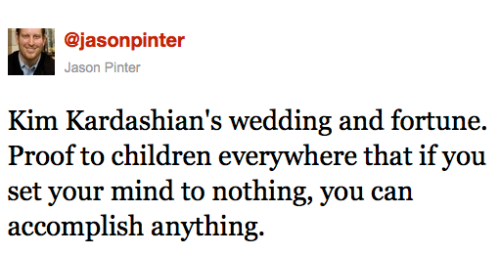