Hello-Hello on a splendid afternoon in The Great Midwest!

Because The Princess was tagged by the Call the Preppies In, you will now be subjected to 7 random facts!

1) Although selected for the Cheerleading squad in high school TP declined because she figure skated 3-6 hours a day.

3) My first media job was as a radio host while in college; in my last position I was the General Manager of a CBS affiliate. 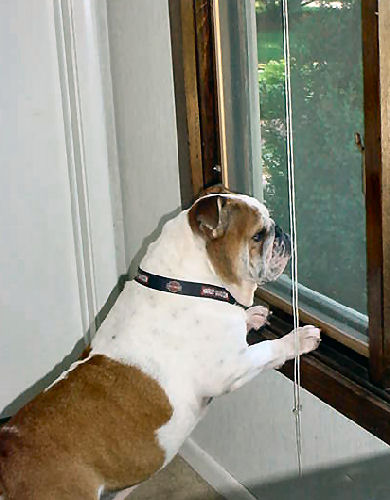 4) Despite all evidence to the contrary, we really do know how to cook. Kind of.

5) The Palace is about to be swallowed whole by the paper blob, because we read all the time. All. the. time. The list of periodicals we subscribe to is obscene, not to mention the pile of books from the local library.

6) Speaking of….TP has worked on numerous campaigns (issues only, never candidates) including the last two local millage requests for libraries.

7) Fairly early in the television career I was producing a live television special. Shortly after breaking into programming, the primary talent took off his microphone and walked away saying, “I’m out of words.” What followed was not pretty.

This afternoon we once again find ourselves wishing the Concorde were still flitting across the pond, Heathrow to JFK or Dulles, and then back again to Heathrow, or maybe de Gaulle depending upon one’s plans. That way only 3-1/2 hours or so of one’s life were lost to travel time…well, a little more because of customs and whatnot, but nothing like today’s travel trauma.

That would make the upcoming auction of Goyard bags and luggage at Christie’s Paris almost manageable. Almost being the operative word, but still…

This will be the 3rd Annual Auction benefitting cancer research efforts at the Curie Institut in Paris. 21 women from the fashion, sports and movie worlds were asked to customize an item from the Goyard collection. 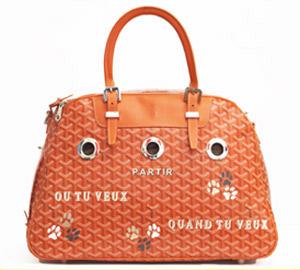