Hello-Hello, happy middle ‘o the week to everyone.

We are brief again today, beginning with an update on everyone’s favorite faux-prep school show, Gossip Girl.  From the Ministry of Gossip blog:

“”Gossip Girl” actresses Taylor Momsen and Jessica Szohr — the two bad girls from the wrong side of Manhattan — are leaving the CW show.”

Below we see Ms. Szohr (L), and on the right, Ms. Momsen with co-star Ed Westwick.

(From what we gather this this isn’t much of a shock for those who watch the show, unfortunately your Princess Ignoramus is not up to speed on all things GG.)

Another Gossip Girl star has been busy this week.  Chanel showed its Winter 2012 (eek!) cruise collection in Cap d’Antibes, and “brand ambassador” Blake Lively was on hand. Below she is seen at the dinner with Chanel Pooh-bah Karl Lagerfeld. 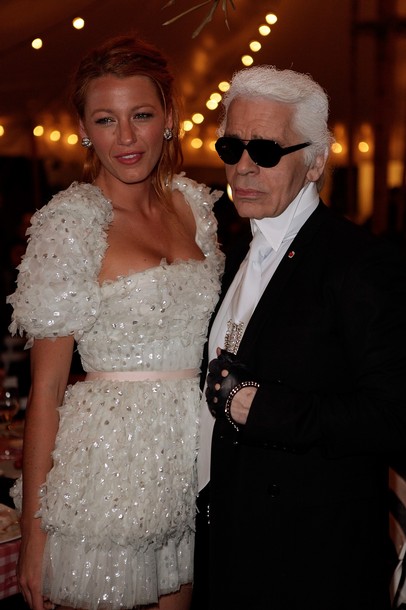 For the “Collection Croisiere 2012” show Ms. Lively was in a more revealing ensemble, we show her with Monaco’s Princess Caroline and her daughter, Princess Alexandra, they attended the event as well. 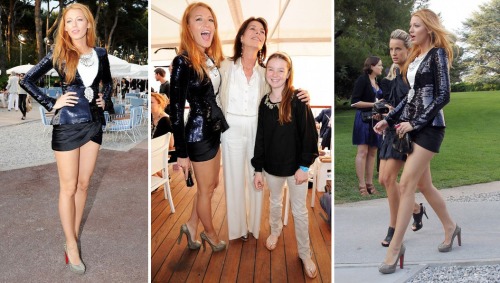 All Photos by Getty Images

The setting for the show was the storied Hotel du Cap. 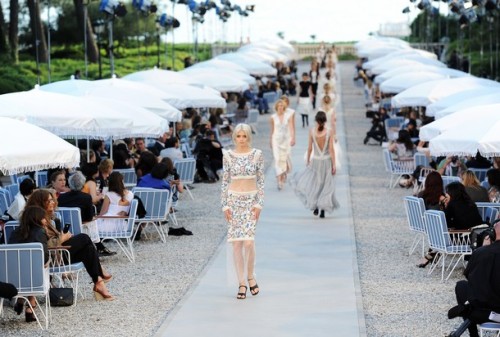 Many of the looks were understated elegance at its best. 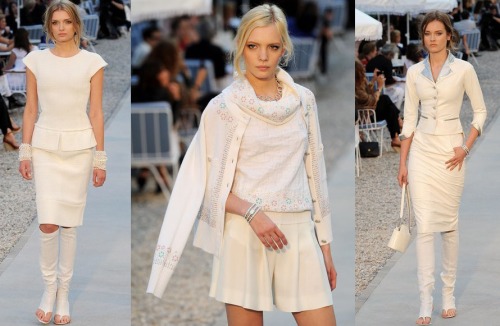 However… we are constitutionally incapable of contemplating next winter’s resort collections when we have yet to experience spring’s arrival. 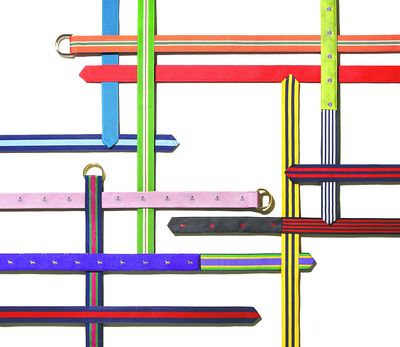 Saturday’s Journal carried a solid story on a preppy basic, the ribbon belt, explaining that “…now, however, the ribbon belt has pretty much gone back to the rarefied realm from which it came.”

There is also news that “celebri-chef” Paula Deen will launch another home line, separate from her furniture collection.  Launching next spring, the new group will include bedding, bath, lighting and decorative accessories.

One quick OPB (Official Princess Business) note, in the next several weeks we’ll be sharing scads of new goodies being unveiled at the National Stationery Show. Here is a an early look at pieces from the new home acrylics collection we will be offering from Boatman Geller.

Coming Soon at the Princess from Boatman Geller

Our final note today involves everyone’s favorite chapeau. (BTW, can we just say there seems to be *a lot* going on in this photo?!)

It seems Princess Beatrice’s fascinator is going to be auctioned for a good cause.  Sarah Ferguson is on Oprah today, and during the show she apparently shares the news the hat will be listed on eBay, with proceeds being donated to UNICEF and Children in Crisis. 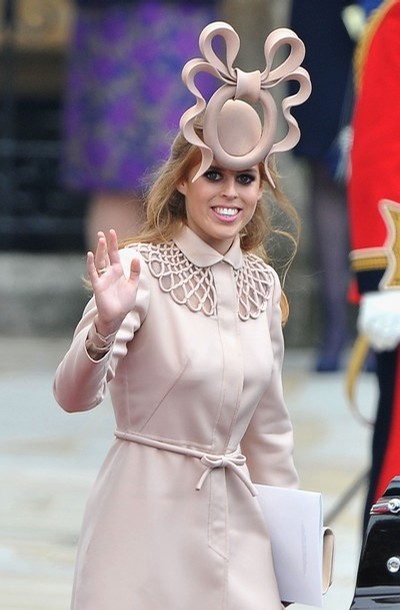