Friday Fun of The Footwear Kind

Hello-Hello, happy almost-weekend to all of our treasured readers. We are ready for a spot of Friday fun and hope you are too.

We begin with what sounds like a fabulous show at the Museum at the Fashion Institute of Technology, “Shoe Obsession”.  Look at this Ferragamo stunner. 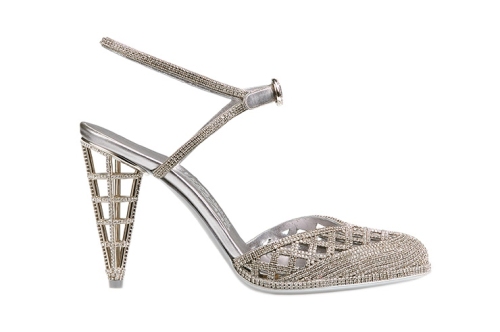 The exhibition opened on the 8th of this month, with more than 150 pairs of amazing shoes.  We’ll look at some of the more wearable styles first, this is a 2008 Manolo Blahnik. 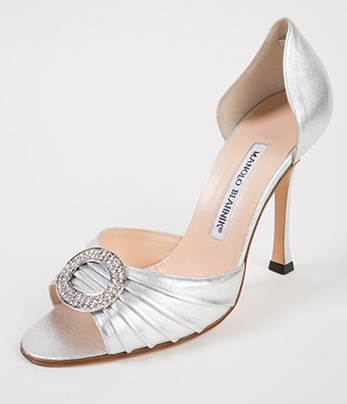 The studded ‘Pigalle’ by Christian Louboutin. 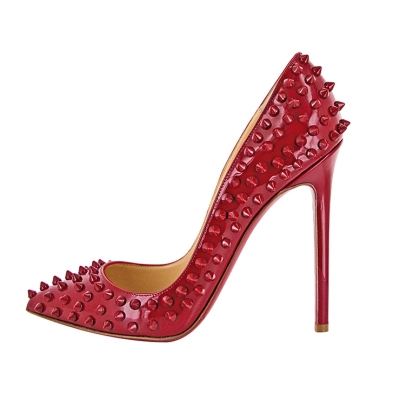 It’s unclear how wearable these would have been, they are from Tom Ford’s spring 2012 collection. 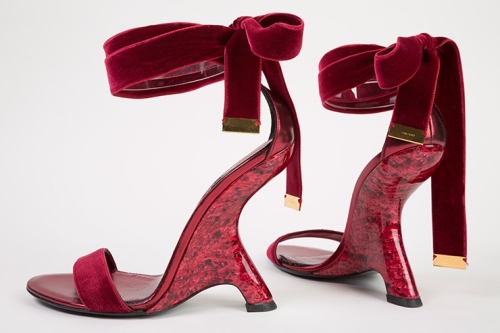 This is like a work of art, the “Poisonneuse” sandal by Gianluca Tamburini. 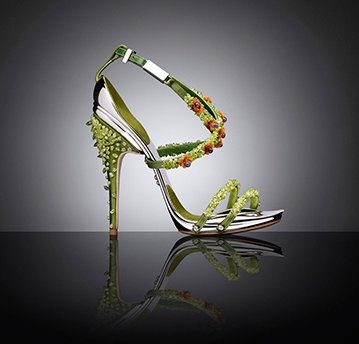 According to the FIT show notes the number of shoes women own has doubled since the late 1990s, we now average twenty pairs. Gosh….really? (Cough-cough.)

More about the interest in footwear from the FIT:

Now for some that don’t look like they were really meant to be worn, below we see Masaya Kushino’s “Lung-ta,” that translates to “horse of wind”.

It turns out someone did wear them, as seen in a post at Seek Shoes Online. 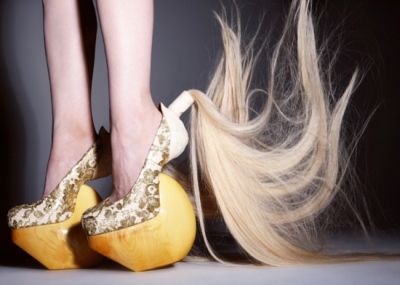 Here is another pair that was worn, the “Lady Pointe Shoes” made for Lady Gaga by NoritakaTatehana.

They were actually worn in the singer’s “Marry the night” music video.

A Prada style from spring of last year, the brand did an entire collection inspired by classic American automobiles.

And once again, the shoes were worn.

The show runs through April 18, it looks like it would be great fun to see. Read more about it at the FIT site, or visit the Saks blog, POV, they did a post on the exhibit here.

Today’s other fun topic involves Sunday’s Big Event. (The Academy Awards.) Our pals across the pond at The Telegraph have put together a slide show of the 25 Best Oscar Dresses of All Time, and I  made a quick flip through the photos.  Remember Julia Roberts in her vintage Valentino? (1999, Erin Brockovich.)

Or that petal pink Ralph Lauren worn by Gwyneth Paltrow in 1999? (The year she won for Shakespeare in Love.) 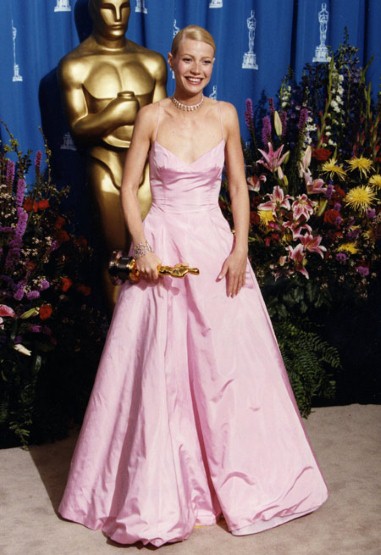 It’s a fun compilation, although an awful lot of the frocks are quite recent, we’re not entirely in sync with many of the choices.  Here’s a link to the entire piece.

We’ll see you next week, may your weekends be fun and fabulous!

2 responses to “Friday Fun of The Footwear Kind”