It is time for Friday Fun, and we begin with a look at one of favorite bloggers,  Miss Techyness:

Clearly this ever-so-smart young lady (she is scary smart) is studying (ahem) the technical merits (not) of the Lilly Pulitzer Jeep, part of the company’s Golden Anniversary celebrations.  Miss Techyness was visiting the Pink Paddock Lilly store, and was good enough to send us some photos of her shopping trip!  Miss Techyness moves to Houston next week, and we think she desperately needs the Jeep to better handle the warmer climate.

Now we move a less tasteful topic, something a little more nouveau gauche. This next photo submission has us close to convulsions here at the Prepatorium, symptoms of a brutal attack of LogoPhobia.

Yes, it is the Burberry plaid used in a car interior, brought to our attention by  the ever-vigilant Miss Daisy. She spotted it on the streets of Chicago and felt it important to share it with the LogoPolice.

It is not however, as hideous as this Vauxhall seen on the far side of the Pond.

This actually belonged to a radio station in the UK, encountered an unfortunate end and then allegedly surfaced on eBay.

But when considering the range of Hideosity on the Logo-om-uh-ter (pronounced log-ahm-uh-tur, the first o is silent. Of course.) it pales compared to this:

(NOT SAFE FOR WORK)

Here is a final entry in this chapter of “When Logos Attack”:

In case you missed it, we zoom in for a closer look: 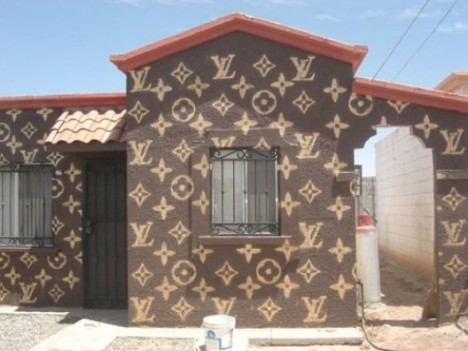 Actually, we find these all quite entertaining and not to be taken seriously, TP is possessed of a sense of humor, despite all evidence to the contrary.

Images and conversation about logo insanity provided entertainment today, and a much-needed smile.

For after all, it is a day we have come to loath, a day when horror on the east coast… 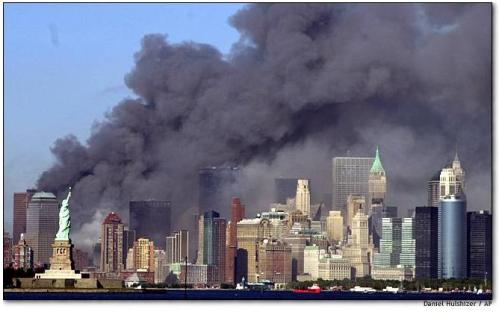 And then to a field in Pennsylvania… 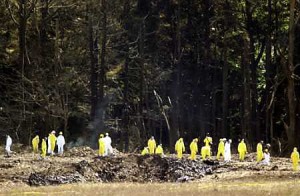 And the more it sank in…

The less real it became…

… as brains tried to wrap themselves around images that were incomprehensible. 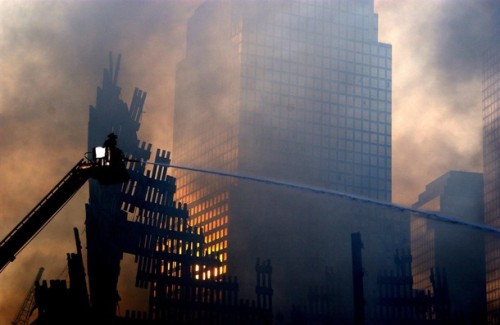 Eight years later it is no less painful for those who lost a part of themselves.

When a piece of you is ripped away, there is no such thing as closure.

But sometimes it helps to know others remember too.

The sand sculpture was spotted on a beach in India, a reminder grief knows no geographic boundaries.

To learn more about US plans for a memorial, here is a link to the National 911 Memorial.

17 responses to “When Logos Run Wild”