Sneak Peek at Intuition for Target, Those Gossip Girls!

Hello-Hello and oh-so-Happy-Friday to all!

We thought everyone might like a reminder about the new line debuting at Targèt this Sunday. (Although it has already been spotted in some stores.) 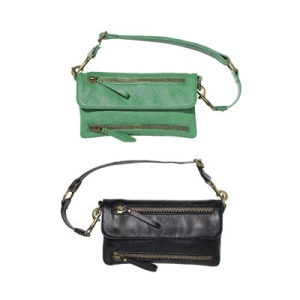 We are talking about the Hollywood Intuition for Target Collection.  Designer and stylist Jaye Hersh is the creative mind behind the Collection; she is perhaps best known for her more-than-hip Hollywood boutique, Intuition. 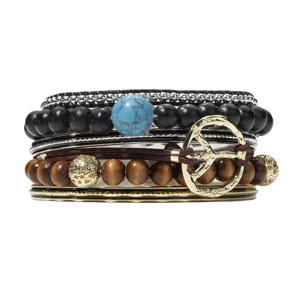 Intuition is a major fave for loads of celebrities, including one of the original AntiPreps. Below, Ms. Hilton carries the HollywoodIntuition Belt Bag.

Prices for this new group will run the gamut; $2.99 for a headband to $29.99 for a handbag, very much in line with other collections at the Boutique. 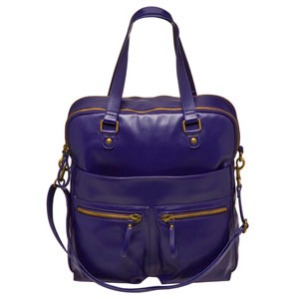 Those price points are a world away from what some pieces cost in the couture line Ms. Hersh did for the retailer back in 2006; that Collection featured Target’s bullseye logo on all manner of things and prices ranged from $25 to $3000. (Ummm, we must claim Newzheimer’s as we have no recollection of this at all… do you?) Below, faux-leather pouches from the Collection debuting Sunday. 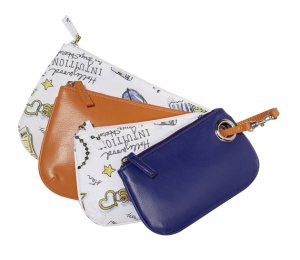 It looks like there are lots of goodies, clearly something requiring retail reconnaissance in the not-too-distant future.

For those interested in closely following happenings at J. Crew, CEO Mickey Drexler will be profiled on CBS’ “Sunday Morning” this Sunday.

From the Memo Pad story in this morning’s WWD:

“… closely trailing Drexler and his team on and off for about a year, experiencing closed-door design reviews, spontaneous brainstorming sessions, photo shoots and the rise of new retail concepts, such as the Liquor and the J. Crew Collection stores.

It could be an entertaining story, probably instructive for those of us who have studied fashion merchandising and marketing.

As we generally share new of Gossip Girl stars landing on magazine covers, we have news the Blake Lively cover for the Glamour UK August issue. 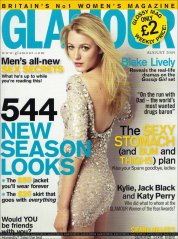 As always, there is no shortage of photos accompanying the cover story.

We also have a number of other G2 tidbits:

The entire cast has been out and about this week, back on location and shooting in the city. Below we see costars Ed Westwick (at his gnarly best) with Leighton Meester. 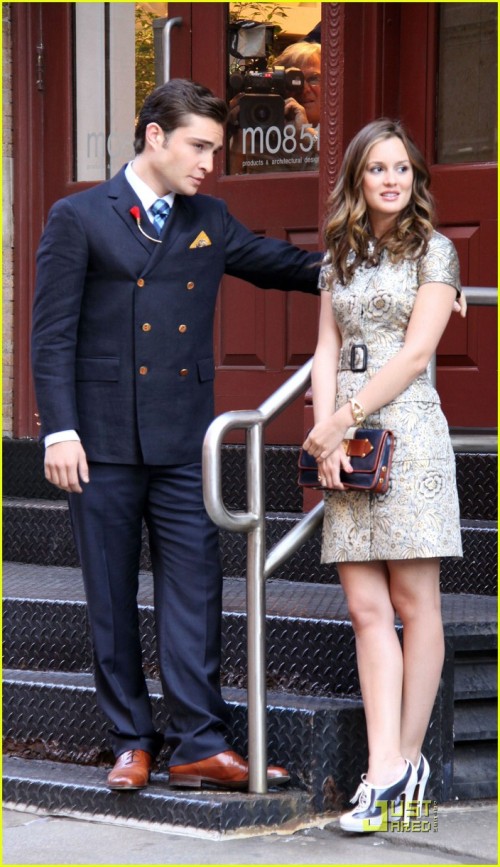 But what we really wanted to ask: has everyone seen the creative way amc-tv packaged the Season 2 DVD set? 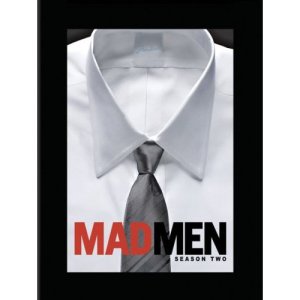 The set is designed to look like an old-style mens shirt box, a nifty idea IOHO.

A reminder, ArtHamptons gets underway today; it is worth the trip if you are in the area and in the market. Actually, even if not in the market, it can be fun to attend simply to look at all goodies.

If anywhere near Water Mill,one might want to do a drive-by and peek at the 2009 Hampton Designer Showhouse, it is now officially on the market.  (The area isn’t exactly our ideal, but the proceeds do go to a good cause, Southampton Hospital.)

May be it be a simply splendid weekend for everyone, regardless of where one is located!

4 responses to “Sneak Peek at Intuition for Target, Those Gossip Girls!”